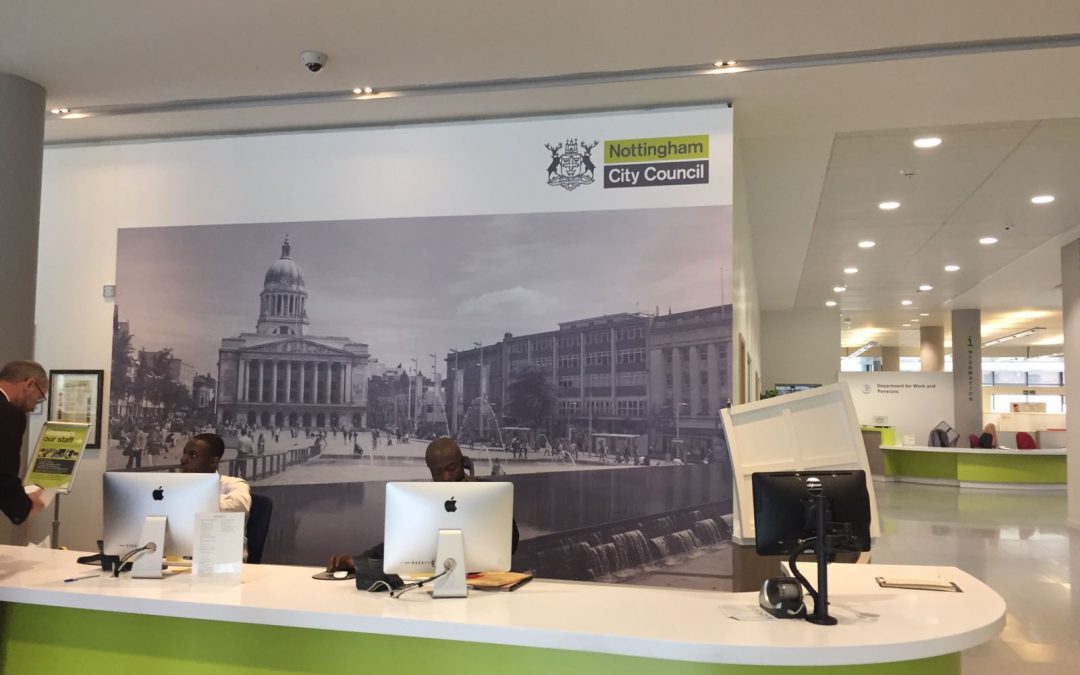 The second day of IT mission to UK 2017 is successfully completed in Nottingham, United Kingdom. The second-day event started with the depart from the Manchester in the early morning and then delegates reached Nottingham in midday. After the lunch, all the Company officials, delegates, and speakers moved to Accelerate Place in Nottingham city. Megrisoft Limited was represented in the event by its Head of European Business development, Miss Aprajita Kohli. 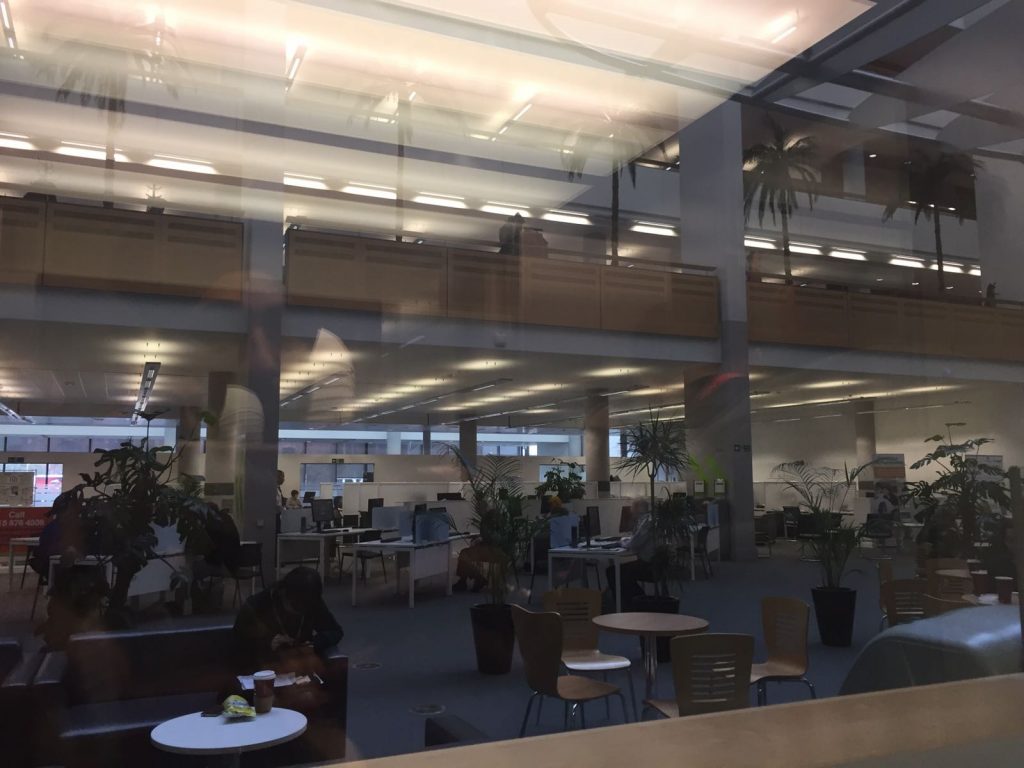 The first event was hosted by the Speakers, Robert Dixon, Chris Henning, and Faith Blakemore who are members of Nottingham City Council at Accelerate Place. 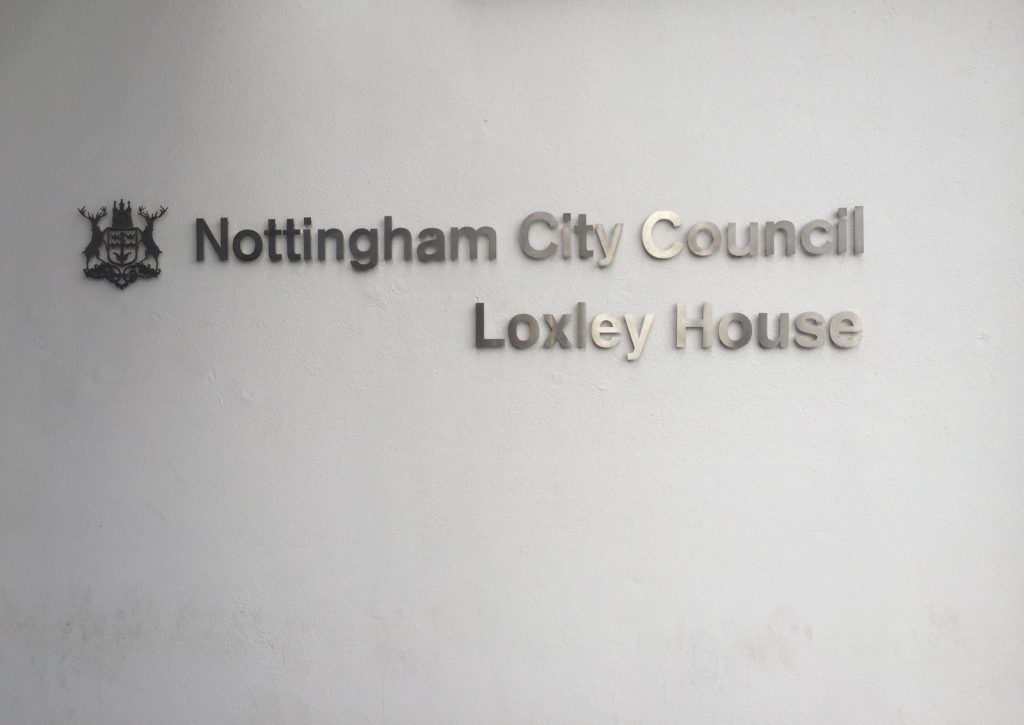 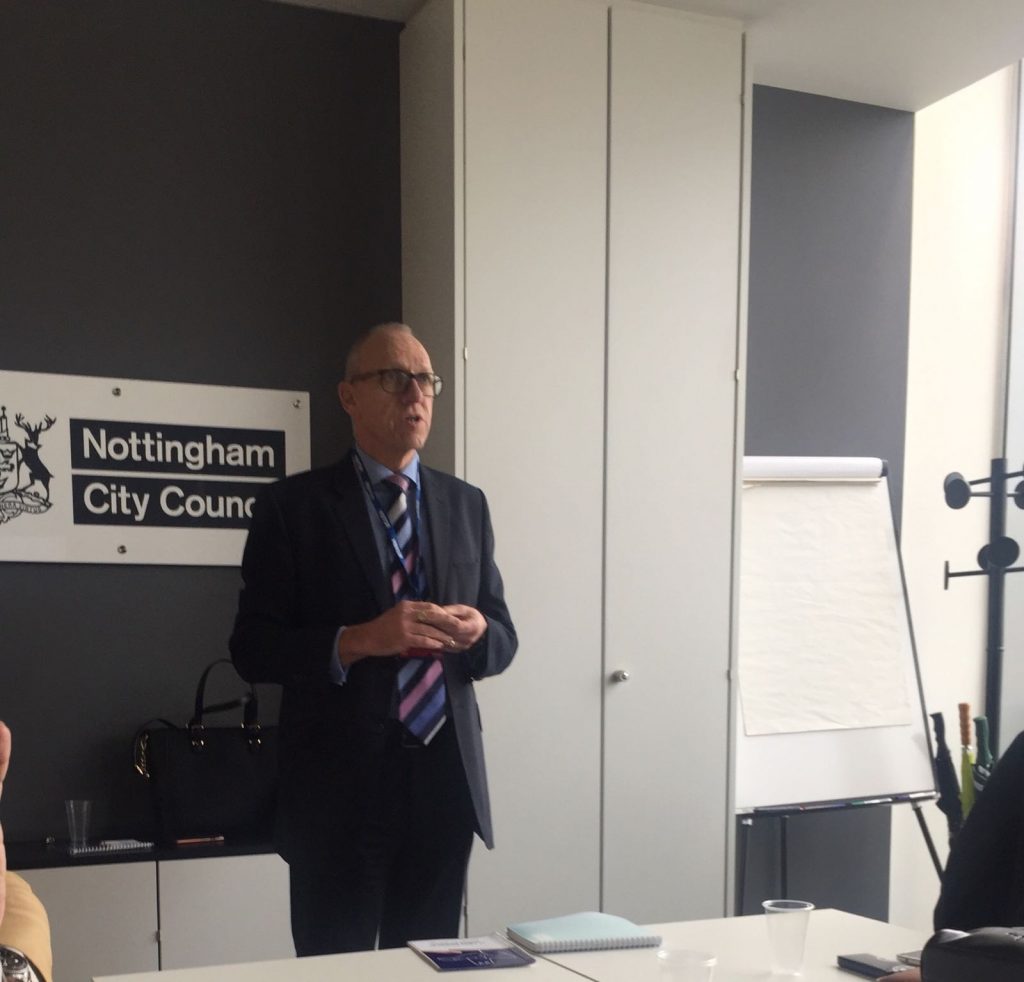 Miss Aprajita found the presentation given by speakers amazing and informative about the city Nottingham. 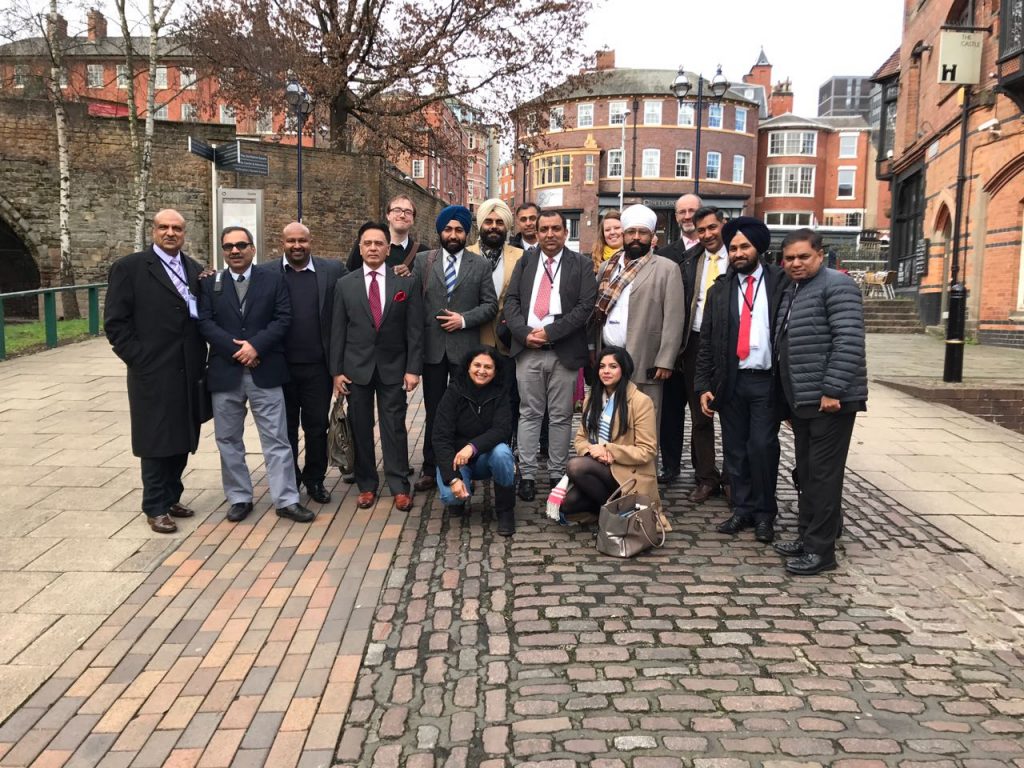 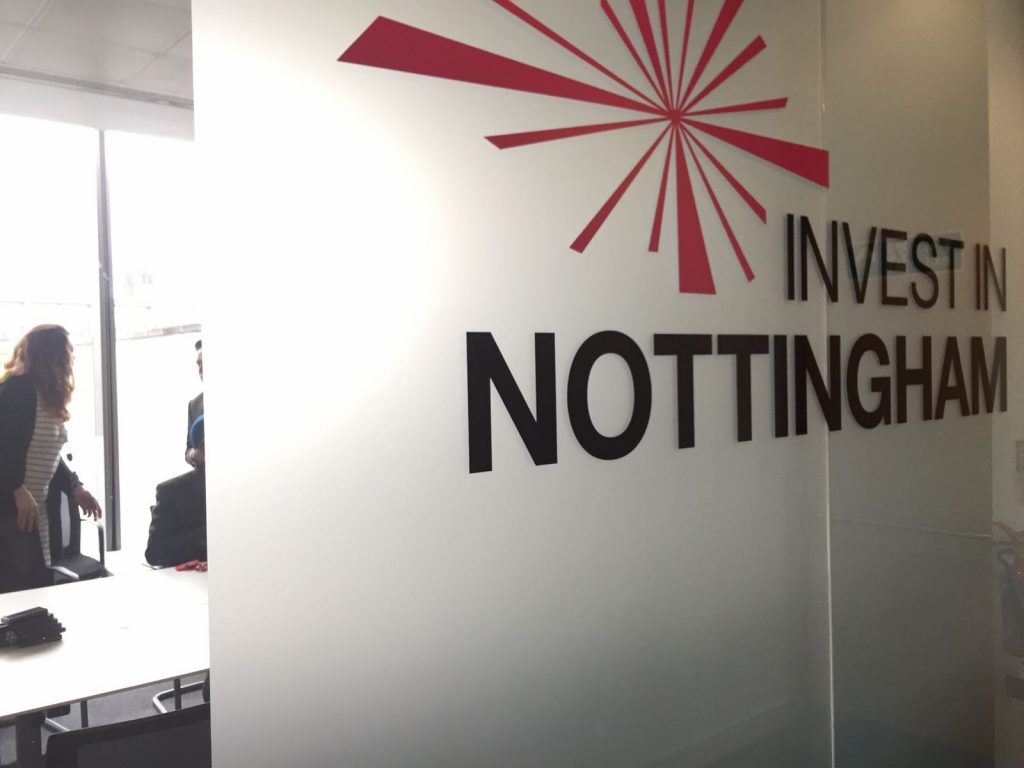 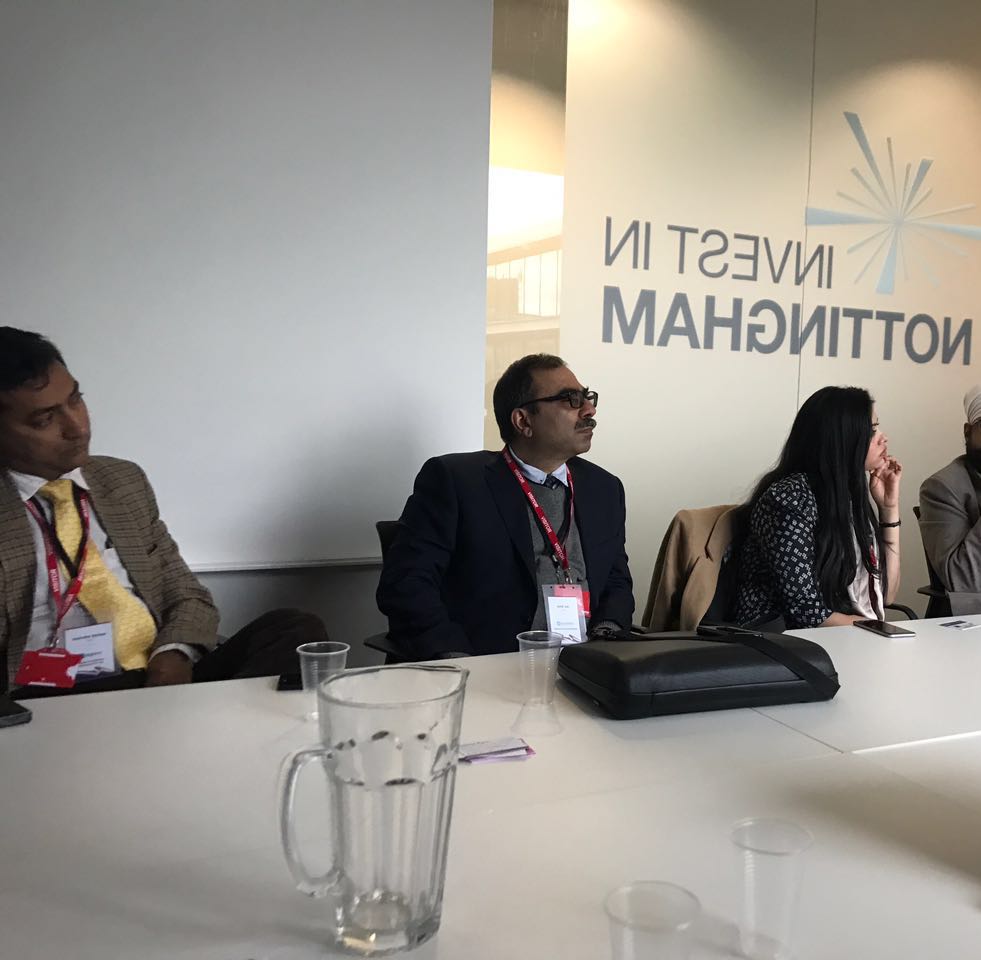 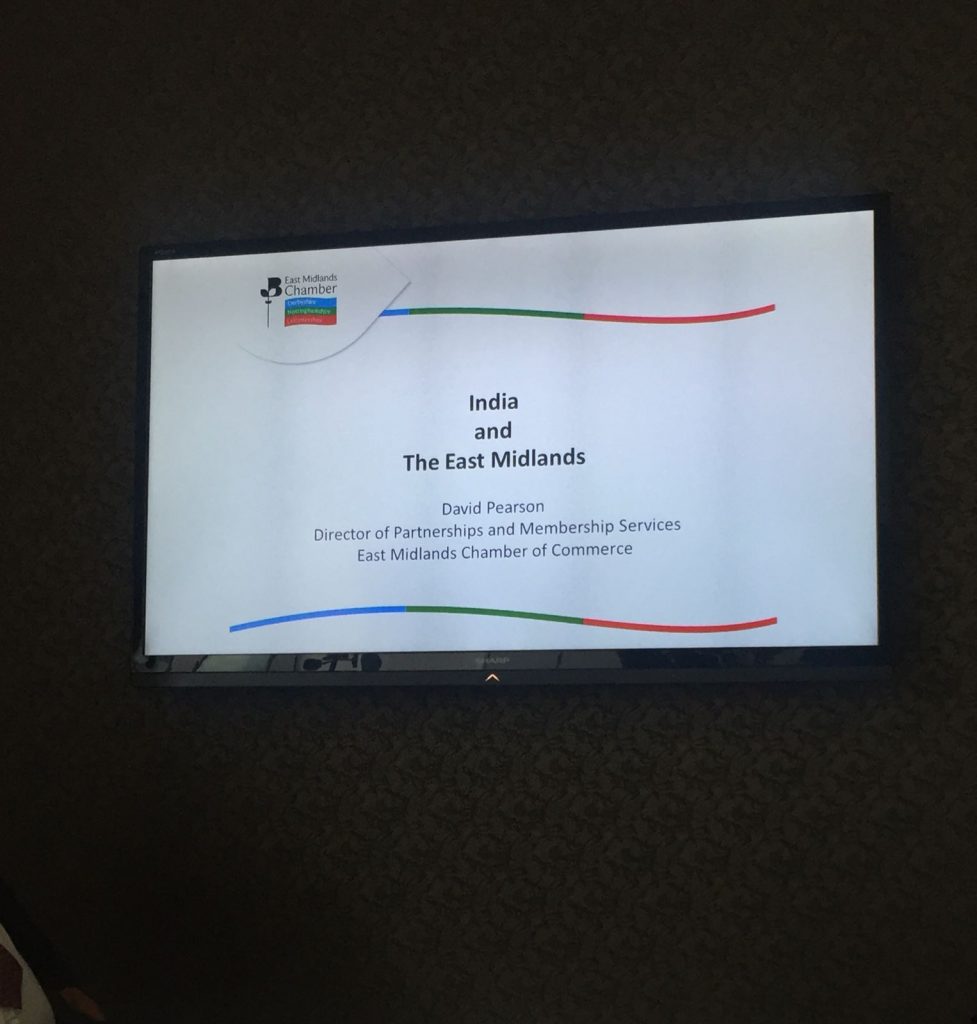 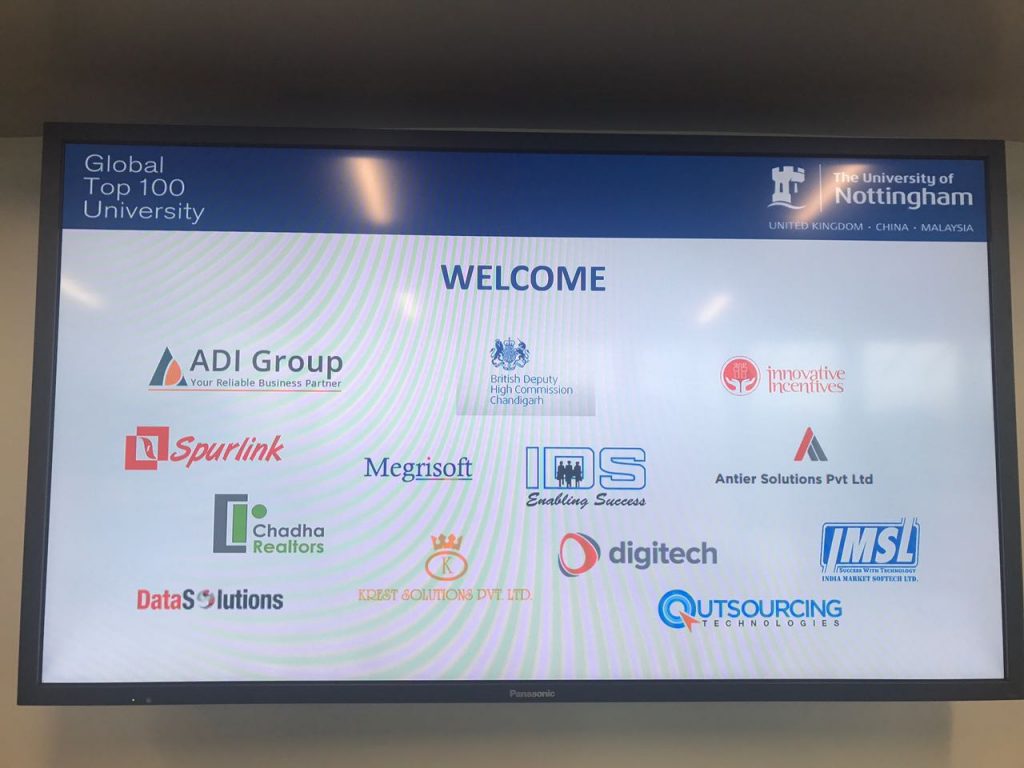 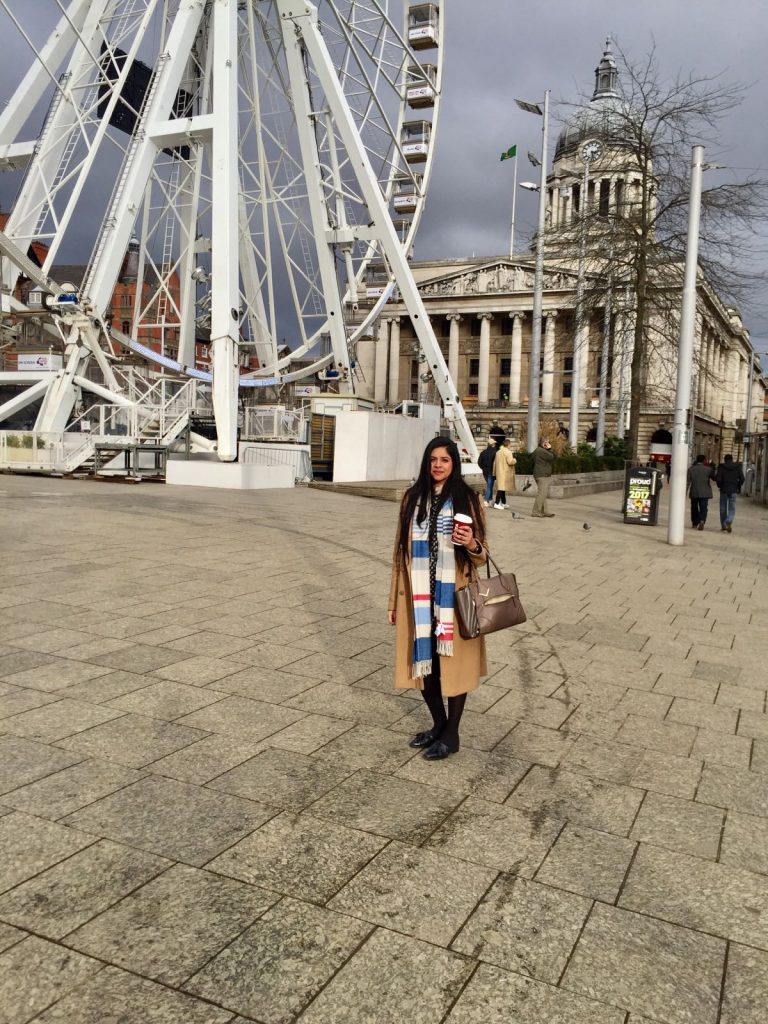 The second day of the mission ended with the dinner and Ms. Aprajita found the second day more about finding the Nottingham city as next investment and work opportunity.

This website uses cookies to improve your experience while you navigate through the website. Out of these cookies, the cookies that are categorized as necessary are stored on your browser as they are essential for the working of basic functionalities of the website. We also use third-party cookies that help us analyze and understand how you use this website. These cookies will be stored in your browser only with your consent. You also have the option to opt-out of these cookies. But opting out of some of these cookies may have an effect on your browsing experience.
Necessary Always Enabled
Necessary cookies are absolutely essential for the website to function properly. This category only includes cookies that ensures basic functionalities and security features of the website. These cookies do not store any personal information.
Non-necessary
Any cookies that may not be particularly necessary for the website to function and is used specifically to collect user personal data via analytics, ads, other embedded contents are termed as non-necessary cookies. It is mandatory to procure user consent prior to running these cookies on your website.
SAVE & ACCEPT