What is GDPR and Its Challenges? 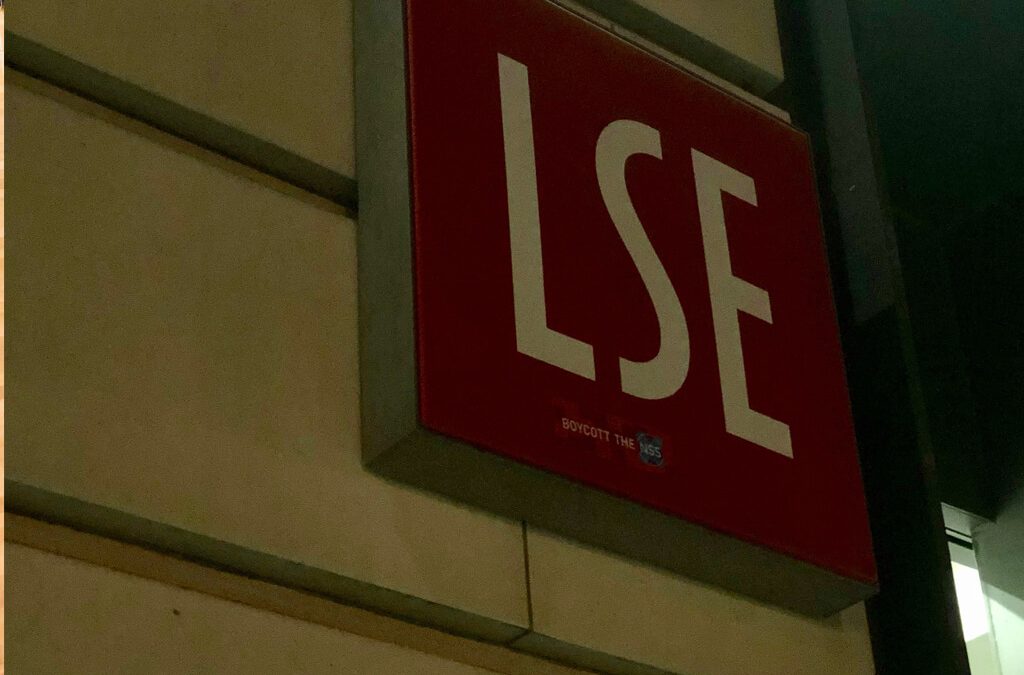 The GDPR term is hitting hard the European economy by May 2018. The term General Data protection regulation is for the companies which have the day to day responsibilities related to Data protection. It has already taken over the market and has become the new buzzword. The Editor of our blog decided to attend the event by Professor Ian Walden from the centre for commercial law studies, Queen Mary University. The event was held at the academic building of the London School of Economics and Political Science. Professor Ian has been working with data protection for last 30 years, since 1984 and has detailed knowledge about the changes and the new laws which has been enforced. 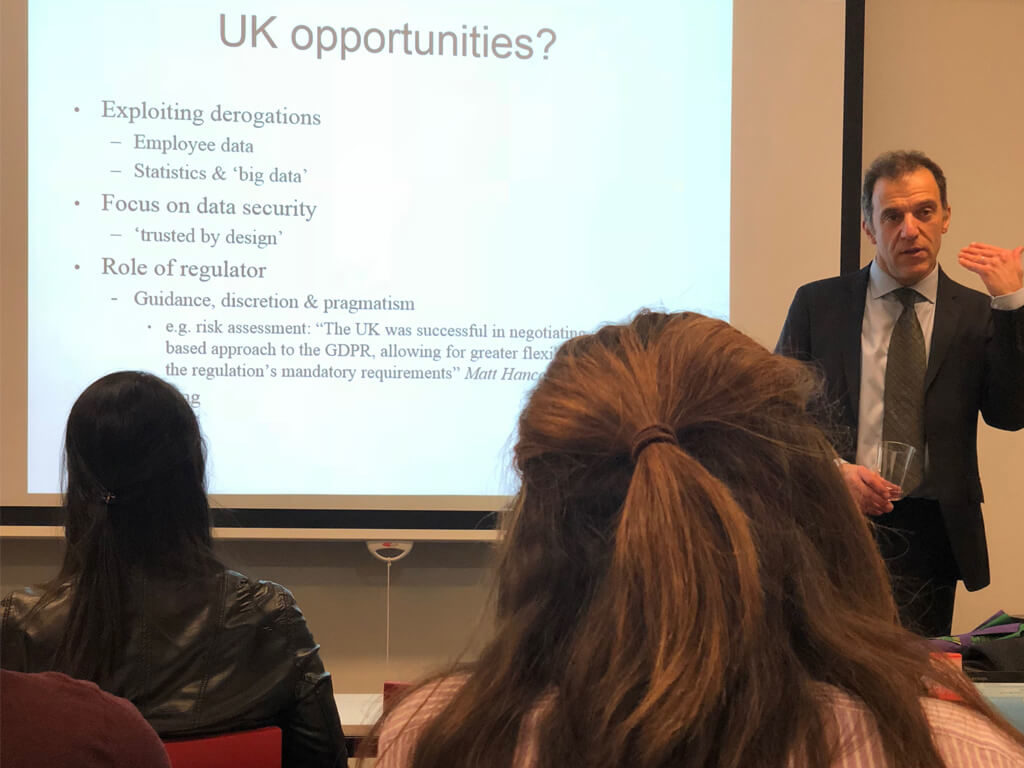 During the event at the London School of Economics, GDPR was discussed from different aspects. GDPR is a product of 6 years of negotiation and is one of the most lobbied pieces of legislation. Professor also discussed the failure of harmonization, the variation, legal uncertainties and cross-border difficulties. The most informative part was the history and the decisions which will affect the United Kingdom on May 25, 2018. The privacy of each user is very important to the individual and not just the data protection but the concept of GDPR will come to the United Kingdom.

What is GDPR and let’s talk about its history

GDPR the word itself sounds interesting and has a much more deep meaning to it. General Data Protection Regulation is an EU regulation and has been created to protect the existing data. Initially enacted in 1995 the law was established much before the internet came into use, which now is completely changed. It is the result of 4 years of hard work by the EU to bring data protection legislation in collaboration with new ways. 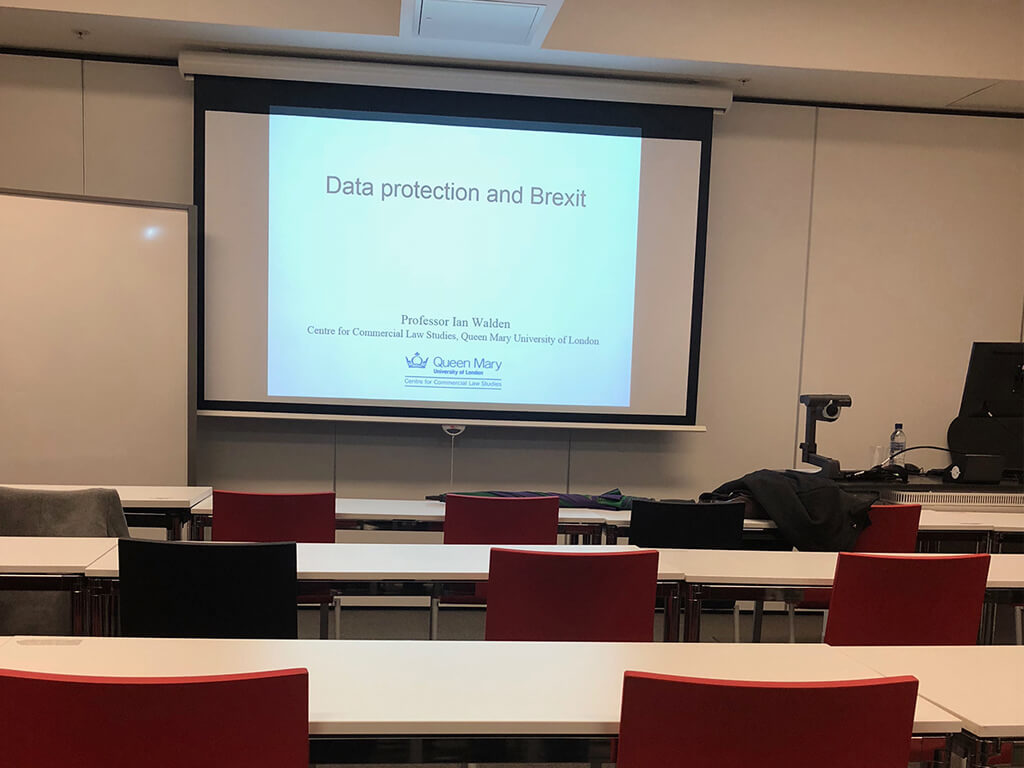 The new era is more about creating, sharing, using and storing information. GDPR is not coming into the act for just data protection but also for approaching data privacy and security.  GDPR is a regulation that should be followed rigidly across Europe and others to maintain the protection of personal data.

Currently, the UK is dependent on Data Protection Act 1998 which was enacted after the 1995 act by the EU. The new legislation introduced much more serious fines for breaches and give the customer a higher say about what companies can do with their data.

What was the reason behind GDPR?

The reason the drive GDPR into regulation is the two different concepts. First and the most important is Personal control. EU wants to make sure individual has full control over how their personal data is been used. The current regulation in the Uk and Europe have been enacted according to old times and now need updating after the Cloud technology and internet has come into use. Merging these new regulations assume to provide more trust in the digital economy. The second important fact which made Eu take this decision was to give businesses a simpler and legal environment.

How will it affect companies?

Earlier companies were not affected by how they could use their customer data but as the GDPR comes into action the new regulation will affect the companies and how the data can be used for different processes. The main focus is consent, the companies will face the new challenge of taking customer consent for every single procedure from, fraud checks to maintenance and fraud checks to other nitty-gritty process.

This website uses cookies to improve your experience while you navigate through the website. Out of these cookies, the cookies that are categorized as necessary are stored on your browser as they are essential for the working of basic functionalities of the website. We also use third-party cookies that help us analyze and understand how you use this website. These cookies will be stored in your browser only with your consent. You also have the option to opt-out of these cookies. But opting out of some of these cookies may have an effect on your browsing experience.
Necessary Always Enabled
Necessary cookies are absolutely essential for the website to function properly. This category only includes cookies that ensures basic functionalities and security features of the website. These cookies do not store any personal information.
Non-necessary
Any cookies that may not be particularly necessary for the website to function and is used specifically to collect user personal data via analytics, ads, other embedded contents are termed as non-necessary cookies. It is mandatory to procure user consent prior to running these cookies on your website.
SAVE & ACCEPT